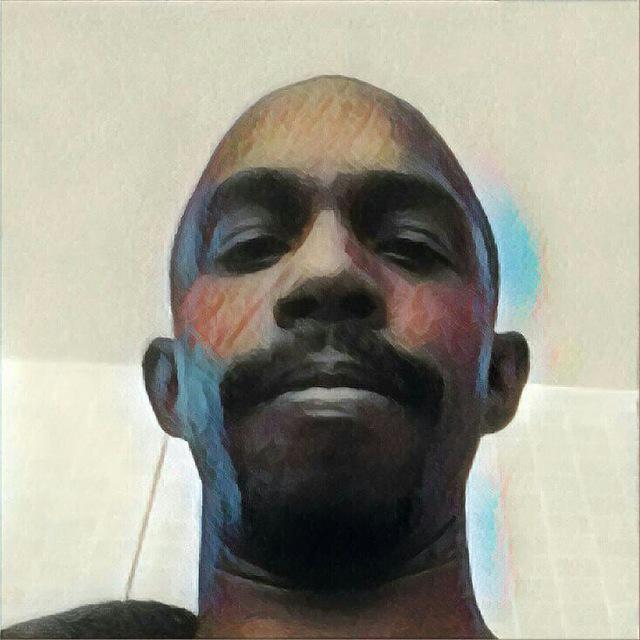 When temporal coupling is a necessary evil

While writing a library or a core part of a system that relies mostly in IO operations you might need that the state of the previous IO operations works as setup for the tests that follows. Nonetheless, its good to mention that every test should be independent from each other and at the beginning of it you can setup certain state if needed. Also its important to point out that mocks are the solution for test IO operations for most scenarios. But, when you are creating an IO library and you really want their codebase be reliable you really must automate tests to try out its functionality in real use case scenarios; e.g.

When delete a remote cloud file check that only that file was deleted and not a folder with the same name.

Before that test you probably had to create that folder and also created that file. So for doing so you have two choices:

So in this case you might quickly suspect that what is failing is test_create_file because you can see it was the first who was executed. If that is the case, when you fix that functionality the test test_delete_file_should_not_delete_folder will be fixed as well. If test_delete_file_should_not_delete_folder keeps failing then you know its core functionality is the one failing because it has no precedent failing tests. This approach has some advantages in comparison to the independent test one:

Note: This situation, where the order of execution matters, is refereed by Uncle Bob as temporal coupling. He recommends a technique called “pass the block” to deal with it, but it applies to cases when before/after the core functionality the actions are well established. e.g. open and close a session. Sadly in our case the tests depends on previously generated states, where most of the previous functions are involved in.

Being that said, lets see how we can do temporal coupled tests using JUnit4/Java the best way possible.

Lets break this down:

Things to have in count:

You must be thinking right now. What if you want to add a new tests that runs between stage00_ and stage01_? Should I have to rename those after the stage00_ to an upper number, i.e. rename stage01_ to stage02_, etc.?

No, that is a terrible idea, because that number of subsequent tests to rename can be really large and that’s not good for your health. Imagine that you want to check the functions fileExists and a folderExists. The easier place would be after the stage00_ tests, you can do it like this.

Temporal coupled tests are not the way of normally create tests or any code whatsoever. Try to always avoid temporal coupling and if its needed use the strategy of “passing the block”. But there are cases like IO libraries where the whole key of the code is to do IO operations and mocking that code will give you a really bad code coverage. In such cases use this ordered test strategy and you can be sure your library or project will work as intended. If your code is used as a dependency in another project, that project will be able to mock all the functionality you created because you already took care of it. Bear in mind that in JUnit5 there are out-of-the-box much better ways to do this.

Tips about working with AWS layers using the Serverless framework

How would you deal with infinite of very large data in Java 8+ without breaking the CPU? Let’s see the way I would do it.